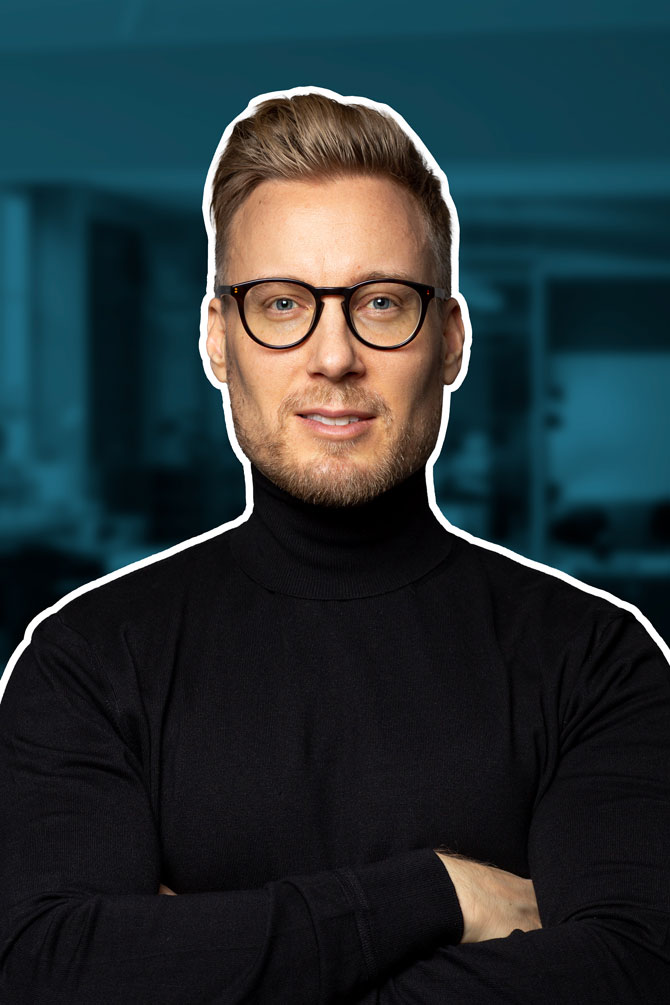 CEO / Founder
mattias.gronborg@igomoon.com Connect with me on LinkedIn

He’s an entreprenuer. True entrepreneurship lies in the execution - at least if you ask Mattias. Anyone can get an idea, but only a select few go through with them. After 8 succesfull years in sales, he decided to start his own journey. In 2008 he left his position as a sales executive to do something else. It could have been selling flowers or building tables. That it happened to be starting an inbound marketing agency, well that was just chance.

He’s feisty. Imagine finding yourself sleeping on an IKEA couch between a wine-cellar and a garbage room and in heavy debt. What would you do? Well, whatever most people do, he did the exact opposite.

Grind, grind, grind. Today he runs iGoMoon. His dreaming and appetite for bootstrapping to hell and back has colored the agency, and created a culture that breathes bravery, strives for crispness and worships fun. And if that wasn't the case, he wouldn't get up and embrace the grind every day as the CEO of iGoMoon.

We would love to explore and help you get the "overview effect" of how you can win with HubSpot CRM (which is a cognitive shift in awareness reported by some astronauts during spaceflight, often while viewing the Earth from outer space).